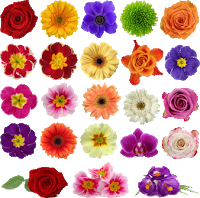 NPR Sunday Puzzle (Jul 18, 2021): Searching the Flower Box Q: Take the name of a flower that has a common girl’s name in consecutive letters inside it. Remove that name, and the remaining letters, in order, sound like another girl’s name. What flower is it? I’m thinking of a […]