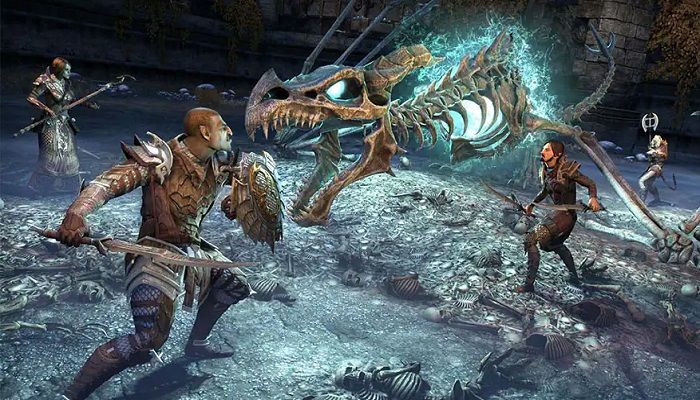 The Elder Scrolls Online will get a Simplified Chinese version when Update 36 launches on November 1st on Pc and November 15th on console. This announcement comes as ZeniMax is refreshing us all on the ESO 2022 roadmap and what else to expect in Q4.

The Firesong DLC is, of course, the centerpiece of the content that is still to be released. Firesong will finish the Legacy of the Bretons story, add a new Tales of Tribute patron deck, a brand new zone, Galen, and much more. This will accompany Update 36, which will include the Simplified Chinese version and test to speech integration for chat, two features that will make ESO open and more accessible to players.

This comes at a time when next week, the Firesong expansion will get  a special deep dive stream with the team, as well as simultaneous live streams in additional languages. There will be recap streams to follow in even more languages, showing some of the very reach that The Elder Scrolls Online can have.

ZeniMax released its 2022 roadmap some time ago, and the winter updates are on target. With the arrival of new languages, including the recently-added Spanish option, and now, Simplified Chinese, this shows some belief in the strength and appeal of the game to additional audiences. This is coming as other players are still requesting their languages be represented too, so we’ll see if more are to come.

There’s still several weeks to go before we see Firesong, but with upcoming streams and no doubt, an upcoming series of previews to come, Q4 is looking pretty packed for The Elder Scrolls Online.

With the end of the Legacy of the Bretons storyline, ZeniMax is growing the game in that way. Once Firesong has been in the hands of players for a while, before we know it, there could be hints to await the next year’s theme. 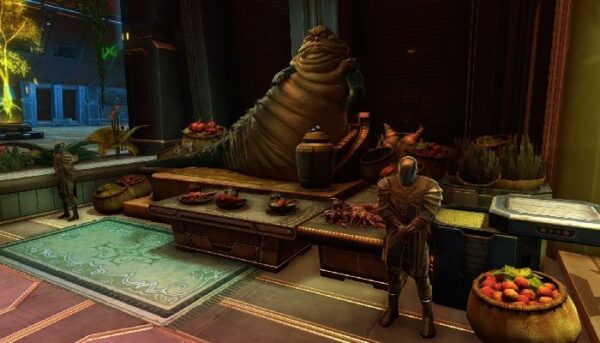 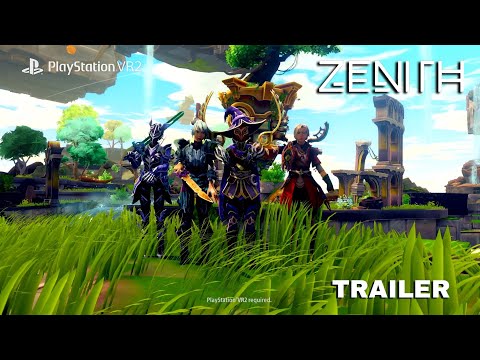 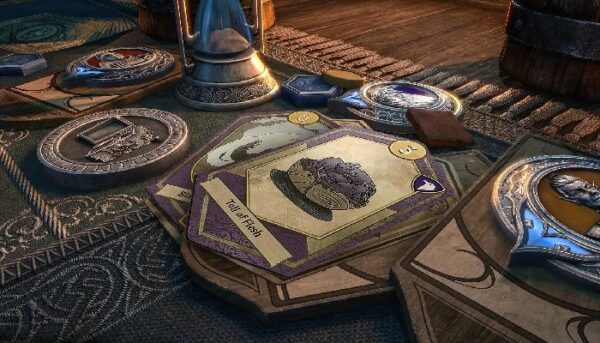 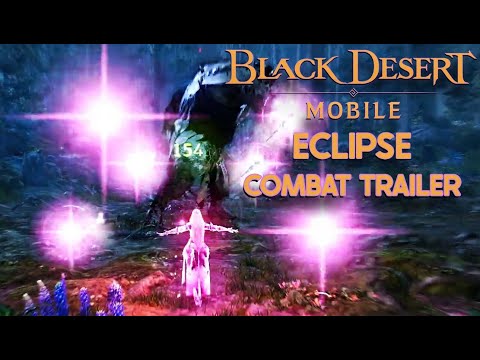 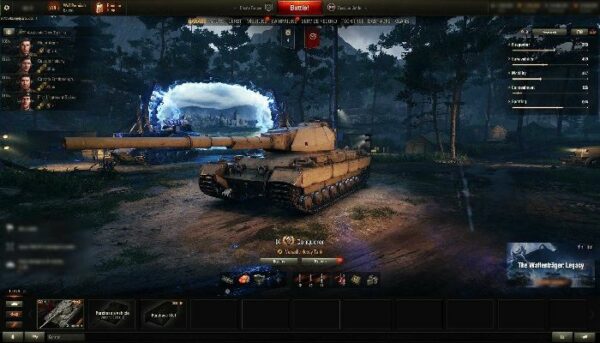 Previous post The Waffentrï¿½ger: Legacy Brings a Favorite Vehicle and 6v1 Challenge Back to World of Tanks 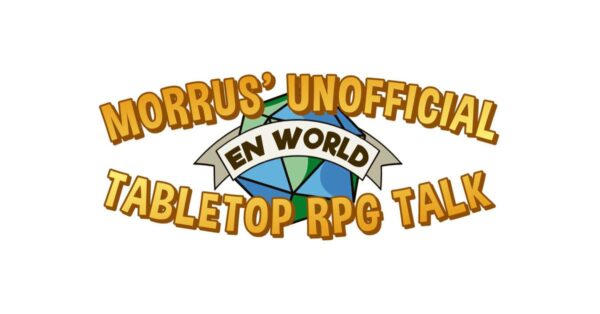 Next post Podcast #219: How to Be a Good RPG Player