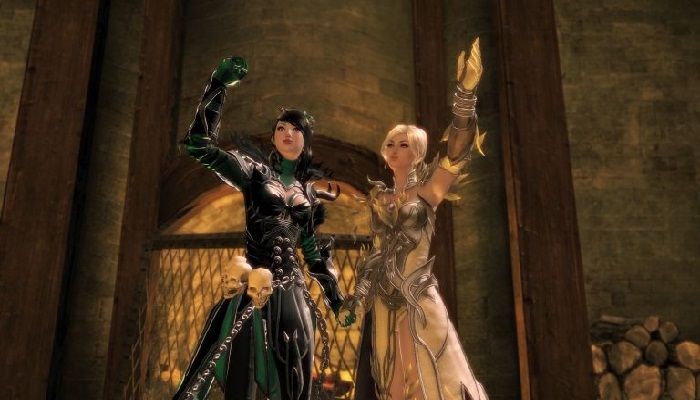 Guild Wars 2 is taking us behind the scenes of End of Dragons once more, this time with a Pride Month look back at the design process behind Kasmeer and Marjory’s arc in the expansion with Narrative Designer Matthew Medina and writer Morgan Lockhart. This does contain some End of Dragons spoilers if you haven’t played it through.

Since the characters of Marjory Delaqua and Kasmeer Meade have been a part of the whole Elder Dragon saga since Living World Season 1 in 2013. That content is, of course, in the middle of a return right now, but these two characters were some of those who showed up and some who took part in the fight in End of Dragons as well. With the two characters, their big moment in the expansion, their engagement, was something the team had thought about doing for years. As Medina puts it,

“the desire to move their relationship forward was there, but the timing of such an announcement was not ideal, and we ended up putting those plans on the back burner for a future time—perhaps when Tyria was not literally on fire and the characters could have a quiet moment with friends”.

He also goes on to explain that when the team had an internally playable chapter, he decided to use some extra time to add the special moment as the Dead End bar as a surprise. Given that it had been cut before, he knew there was a chance approval wouldn’t happen now either, but it did.

“Of equal importance was to have them together in the last few chapters. I wanted them to deliberately insist they make what might be their final stand together, side by side, because though they are each their own individuals, their relationship is one of the things that forms their bedrock. And then, with the last big battle of the Dragon Cycle won, they were able to move on from it together to the next stage of their lives.”

Together with Medina’s explanations, the devblog is a combined valuable peek into a part of the design process. Particularly, how narrative design and writers can create something memorable with characters.

You can read the full blog over at Guild Wars 2. 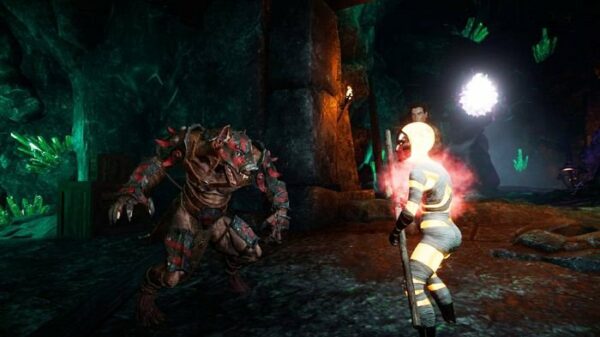 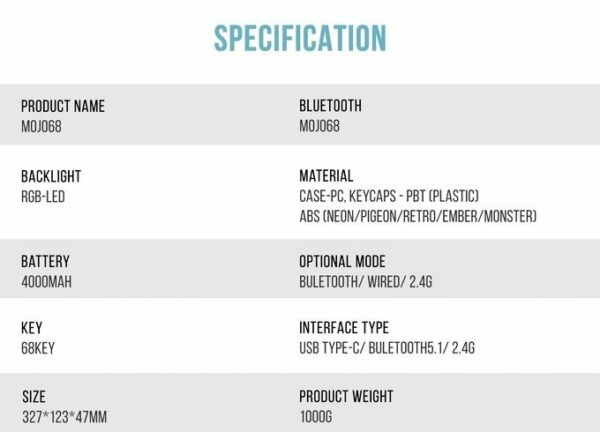 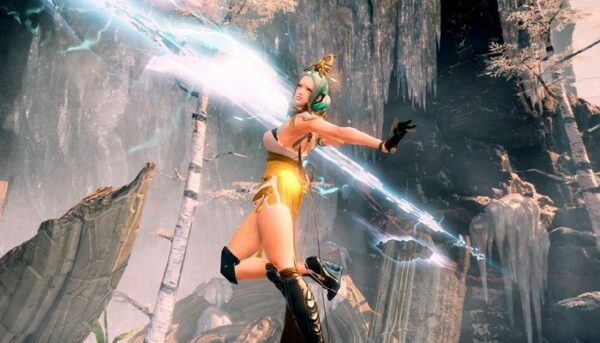 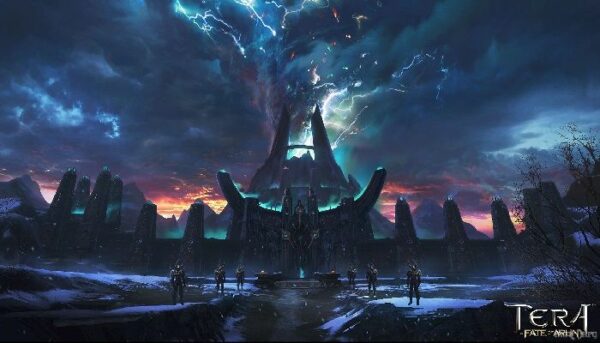 For its Final Weeks, TERA is Full of Bonuses and Memories 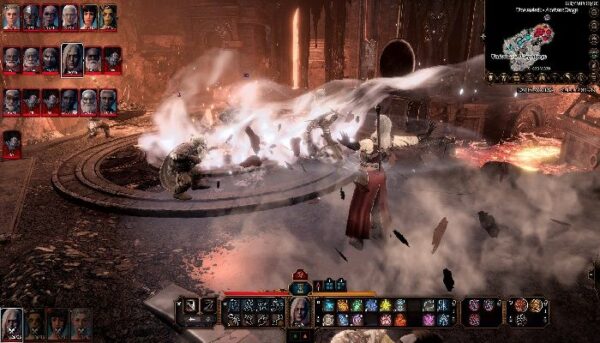 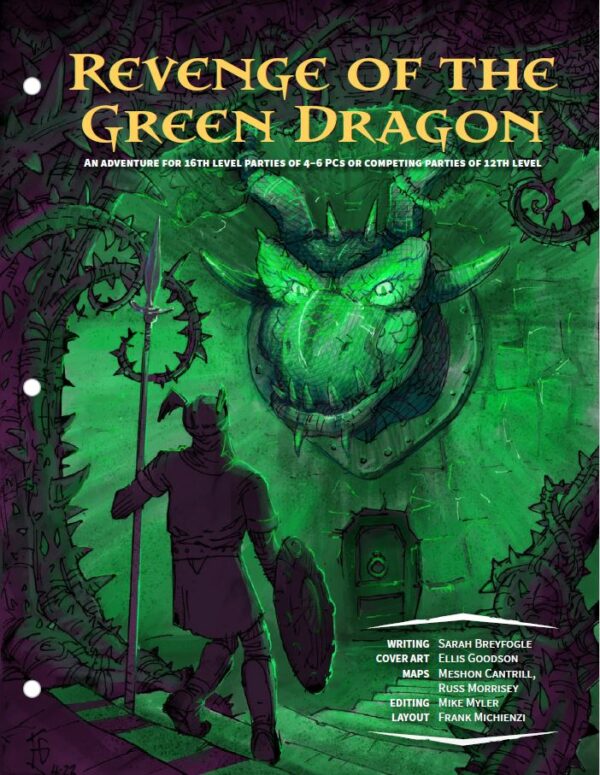 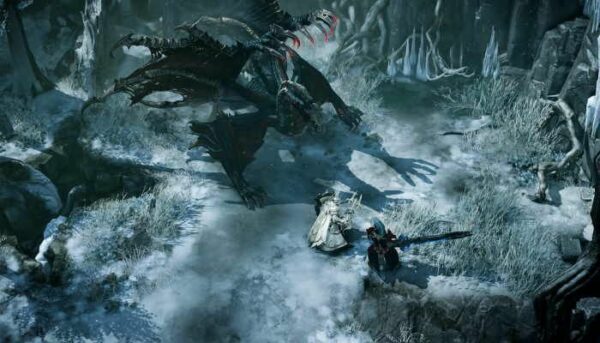 Next post Lost Ark Added a ‘Support Pack’ to the Shop Before Removing it, Holding New Fever Time Starting Tomorrow