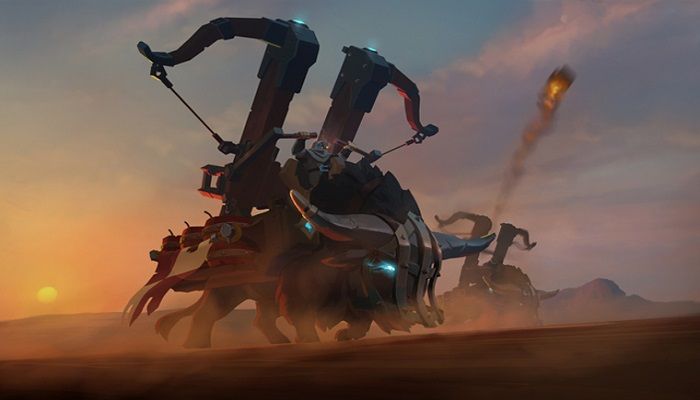 Now that the Into the Fray update is live, Albion Online is preparing to begin season 16 tomorrow. Since the update made some big changes to Castles and Castle Outposts, Might, and rewards, this is the first season to start with these settings.

Castles probably represent the biggest change. Season 16 includes the updated Castles and Castle Outposts with different layouts that are intended to encourage players to fight on multiple fronts and give more players a chance at working out a victory. The visuals on castles have also been reworked to make them look better and also vary them a bit, something also done with the recent Magic Staff overhauls.

When it comes to Castles, they no longer generate passive season points. Both Castle chests and Outpost chests will grant Might when claimed. These will spawn dynamically on a new timer. A dedicated Might level in The Conqueror’s Challenge will still let you aim to walk away with a big season point payout, but the idea is to let more players have a real chance.

Also in the update are opportunities for faster level progress from certain Might levels where guilds were generally behind. So go out and take on some Crystal Spiders, Corrupted Dungeons, and Outland Treasures for something extra. Walk away with enough Might and you have a chance at a slew of rewards, including avatar sets, Fame and Behemoth buffs, or the Tier8 Crystal Behemoth mount.

For more, including schedule start info, see the announcement at Albion Online. 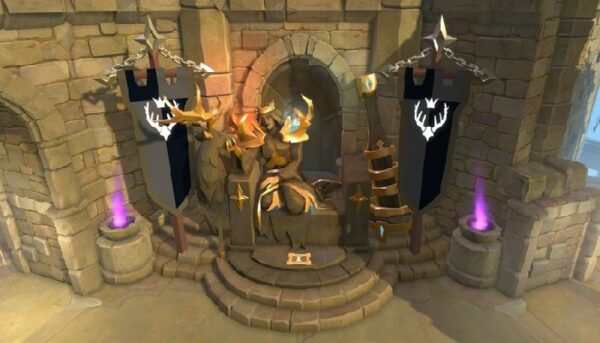 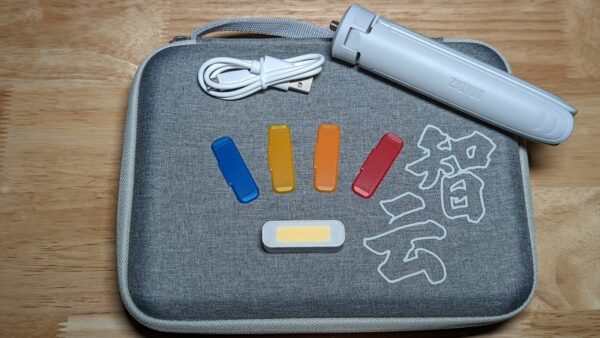 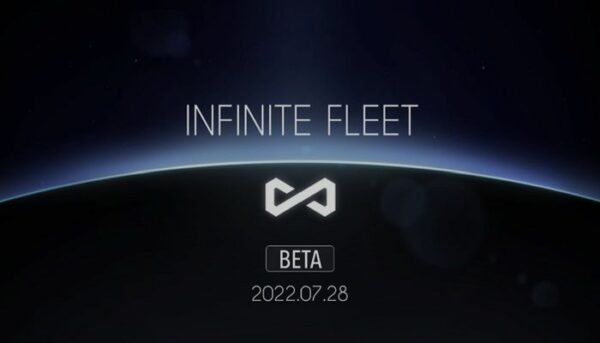 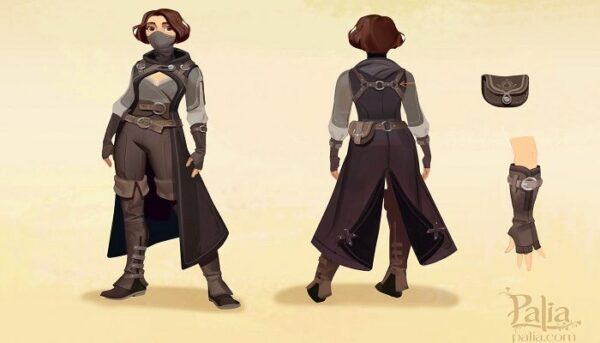 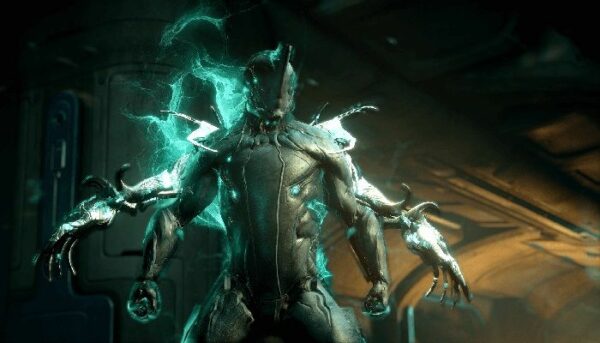 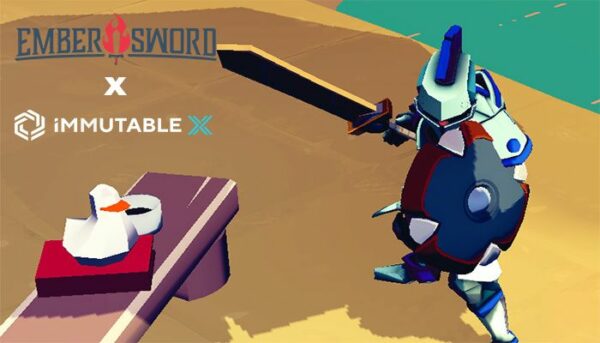