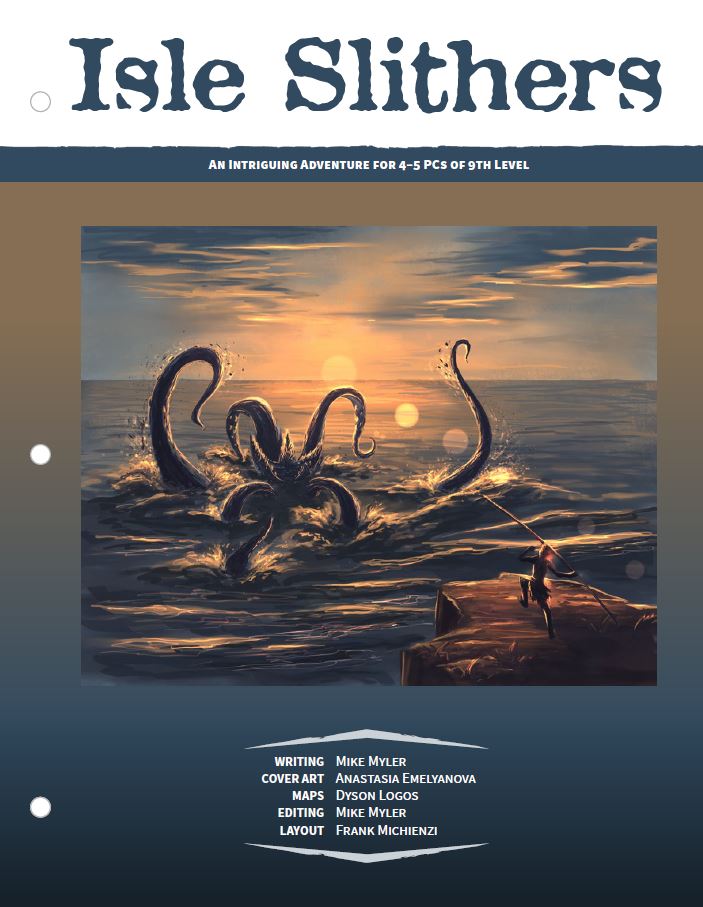 0
Read Time:3 Minute, 34 Second
This month’s full adventure on EN5ider is a sandbox foray across the remote Leapsheep Isle in search of rogue crystals and ruins as slithering tentacled horrors slide forth from the depths!

Join EN5ider for Immediate Archival Access: Pay as little as $3 each month to become a member and get instant access to the library of 480+ articles at no extra charge! 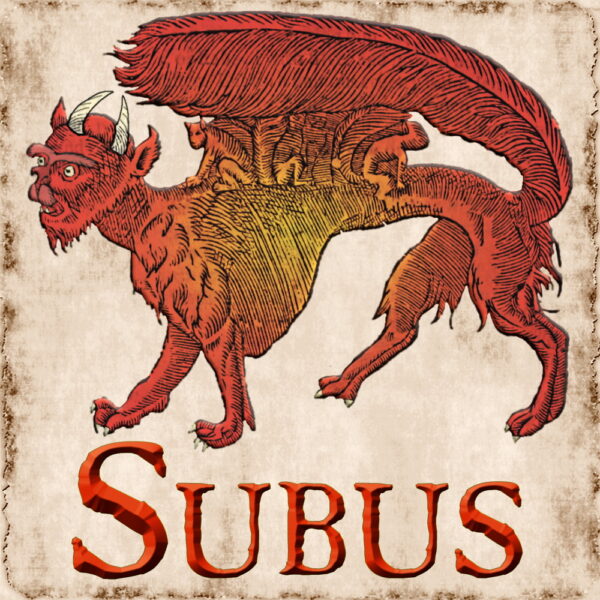 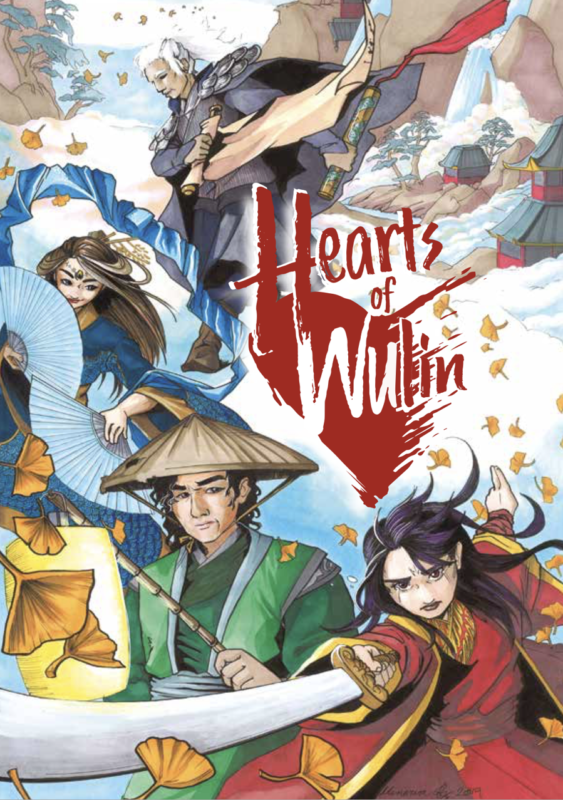 Hearts of Wulin Is A Soaring Swashbuckler 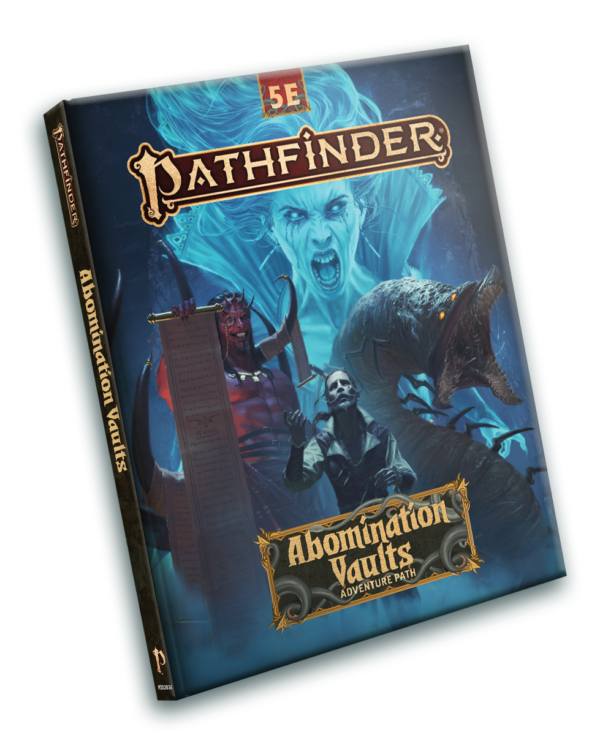 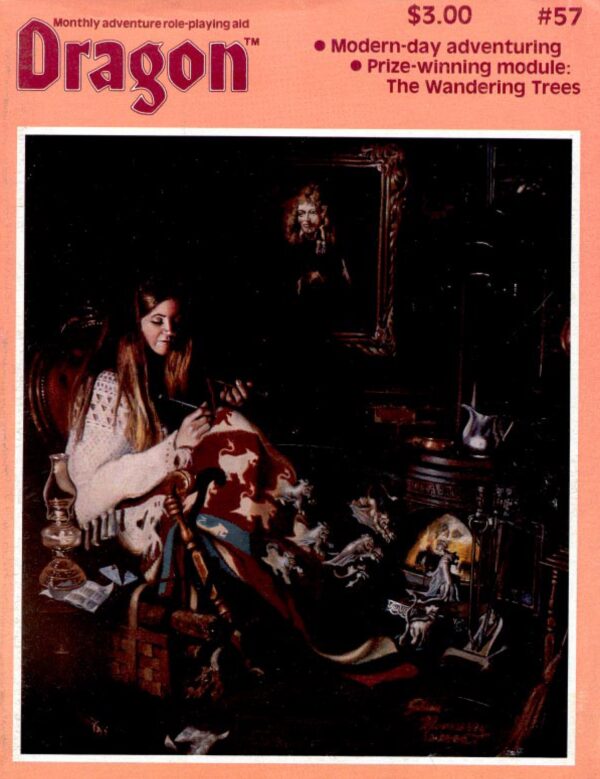 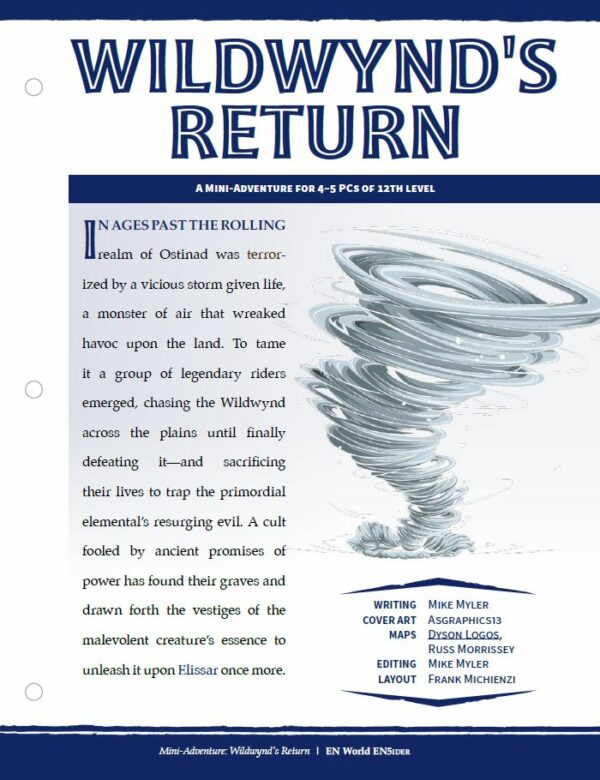 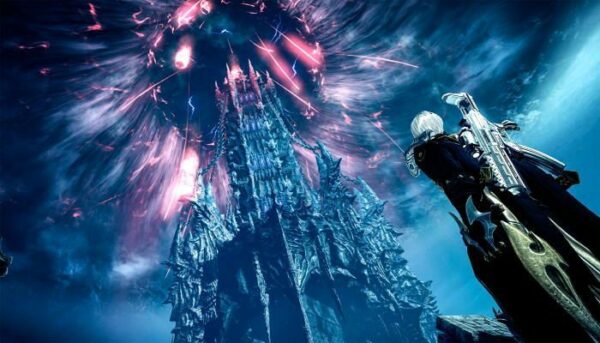 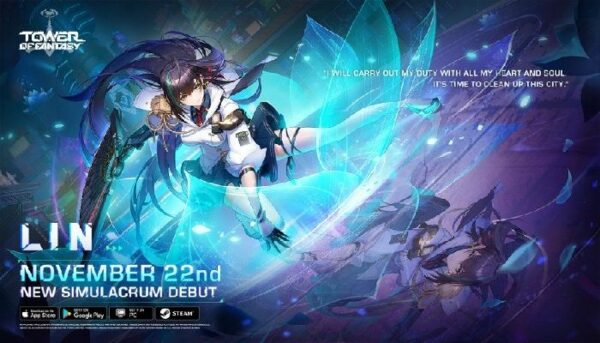 Next post Tower of Fantasy Previews Lin, the Next Simulacrum Coming on November 22nd and