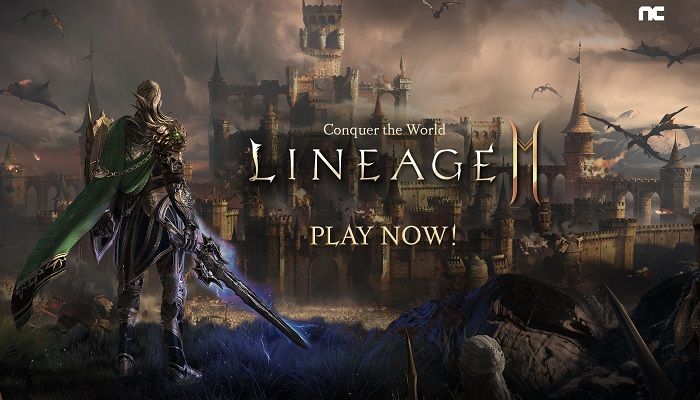 Lineage2M, the mobile cross-platform spiritual successor to Lineage II, is out today for 35 countries across Europe and North America, making its debut in the west after two successful years in Korea.

The original  Lineage II was released in North America Way back in 2004 and Lineage2M, was released in South Korea in 2019 and is heavily inspired by the traditions, sagas, and of course, combat and clashes of the original. Mobile first, with cross-play on PC through NCSoft’s PURPLE platform, Lineage2M features support for 4K ultra HD 3-D environments, and features large scale open world battles of a capacity of more than 10,000 players.

There are special bonuses for the new launch, including bonuses for those who download the game on the PURPLE platform and play on PC. PURPLE is a platform that enables mobile games to be played smoothly on PC, making cross play possible for some games. MMORPG players still have a heavy presence on PC, so it’s a smart move..

Bringing the Lineage II franchise to mobile is not the first older MMORPG franchise that’s making the jump, with other games like Ragnarok Origins having their spiritual successors with improved graphics and additional features to support modern gaming, hitting this year as well. But Lineage2M does stand out with supporting such large battles.

To mark the launch, there are several events meant to help players and their clans level up and get ready for epic battles. The clan event, A Blood-sworn Pledge begins today and runs through December 14th. Clans can earn rankings and significant rewards. Another new event, Road to level 40 also begins today and is aimed at getting players to level up and start gearing their classes well for the numerous clashes ahead. There are other new events meant to accelerate your start as well.

For more on the launch events and how to play, visit Lineage2M. 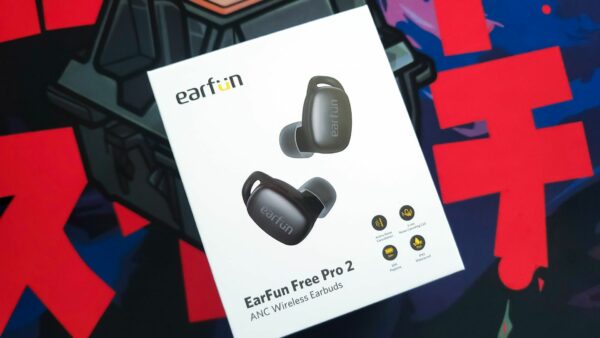 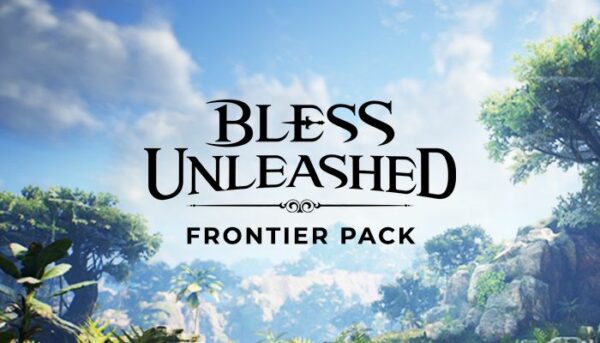 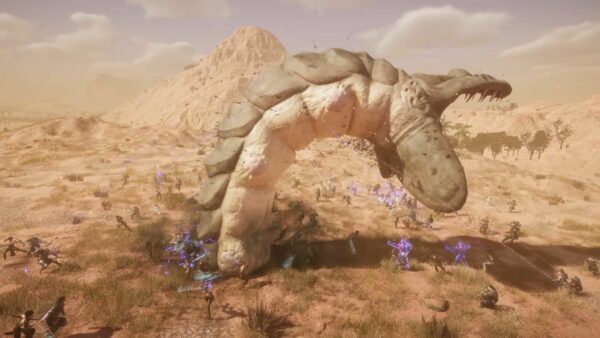 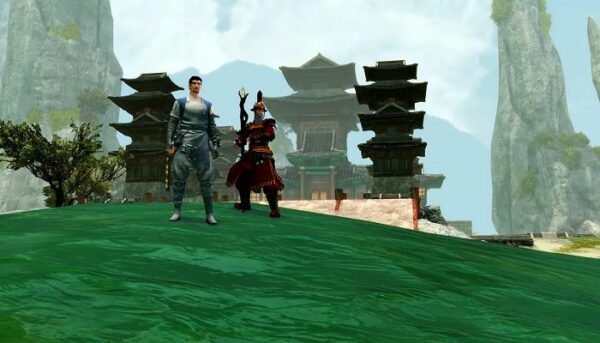 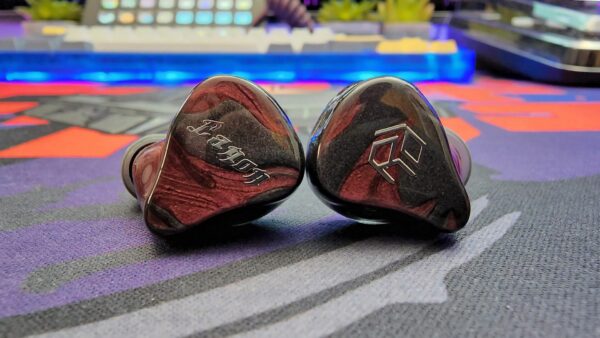 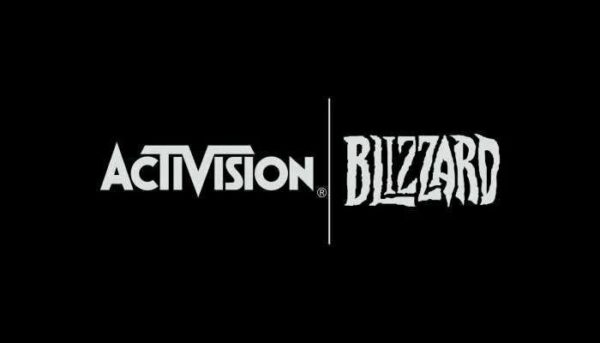 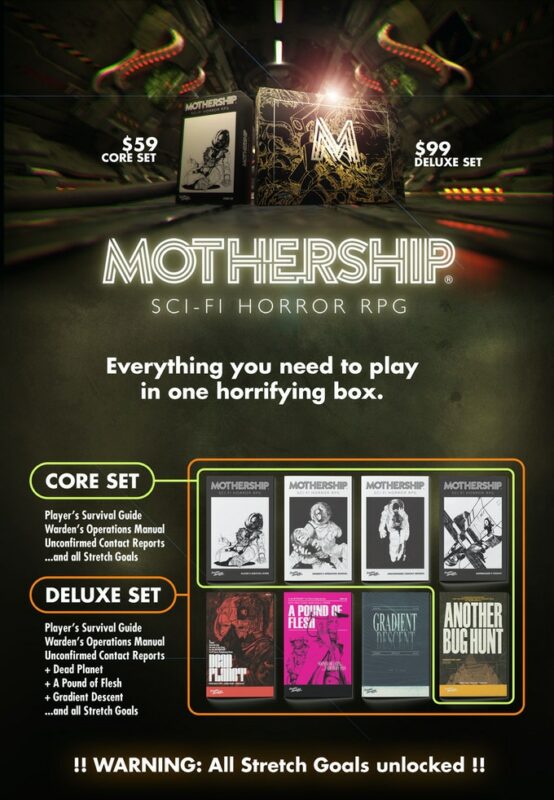 Next post News Digest for the Week of December 3