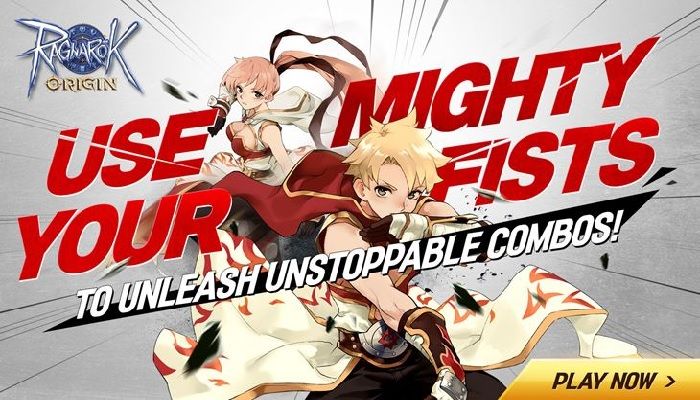 There’s a brand new end-of-the-year update for Ragnarok Origin, with holiday events, special bonuses, and rewards for both current and returning players.

The holiday event in Ragnarok: Origin begins today and runs through December 31 with events like login rewards like costumes and trinkets. Participating in the events will get you special queens that you can exchange for other awards as well. The holiday events include Santa Hats, a game that lets you slay monsters wearing Santa hats in the world. War of Snow Plain gives you three chances to participate in a snowball fight every day. Treasure Hunt in the Snow lets you look for snow related items for awards. And finally, make a snowman is a game you can participate in by playing in the other three events and collecting items to turn in for the server snowman.The more everyone works together, the better the prized in the end.

The update also brings the newest class, the Monk. You’ll now be able to choose the monk class if you want to create a new character. Monks are close quarter combatants so as damage dealers they will use one-handed weapons and get really into the action. There’s also a new dungeon for level 80 players, Shackles of Chaos, with level 80 gear as well and the new Gear Modification feature. Gear modification will let you modify and build gear attributes onto pieces. The new system is already in via the new update.

Finally, there’s a new recruitment program for returning players running through January 22. This involves current players level 25+ and returning players 55+. This part of the event campaign runs like a mentorship. Players must first create a recruitment relationship. They work together to complete quests and then receive coins to exchange for items in a special shop for this program.

For more, head over to Ragnarok: Origin. 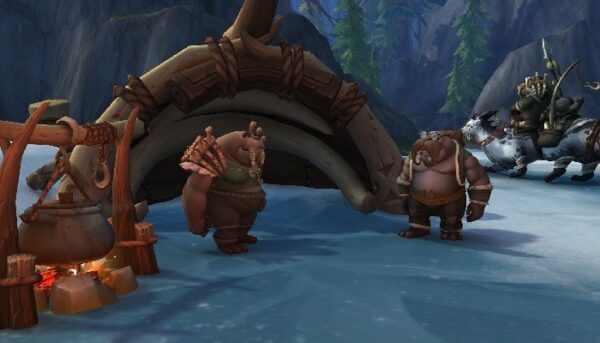 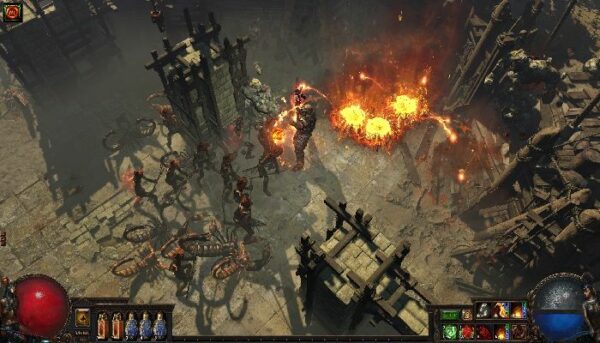 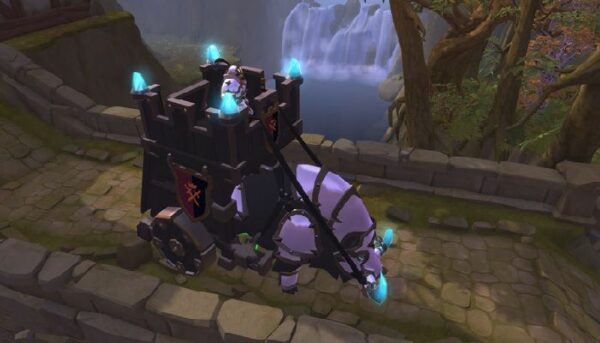 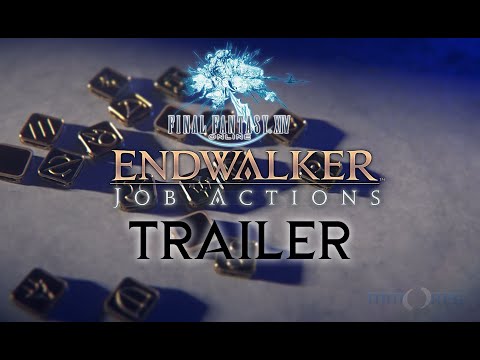 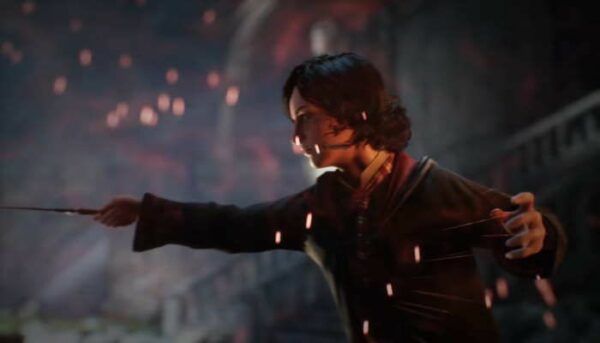 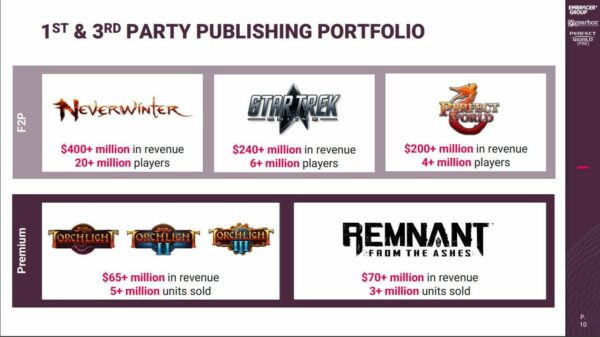