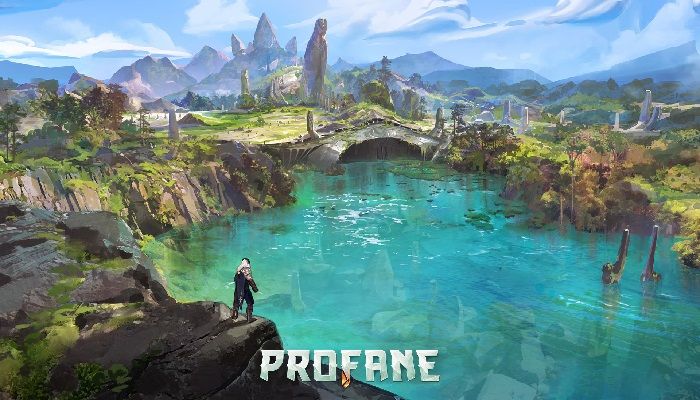 The most recent development previews from the Profane team include April updates to the development roadmap, and a look into the game’s audio.

When it comes to the roadmap, having a transparent space  that the community can look to at any time makes a difference. And this update clarifies where they are in a couple of places, including how some things are progressing well and others are going a little more slowly than anticipated. Ultimately, these details let us know where on the road to a testing phase we are getting.

For Network architecture, it’s now ready for the testing phase. Access is also ready for testing, but chat is going slower than the expected so there’s still plenty of work to be done and it isn’t ready for testing yet.

There’s progress on the HUD, which is going well. Progress on the world of Semisus is also going well towards its early stage, though it’s not 100% dynamic yet. Skills and Status are also seeing progress but they’re still classified as “early development”. Overall, even early development is promising since work has begun across the team on certain features that will be important to put together for even Alpha testing. Speaking of Alpha testing, the update also indicates that the spawner is in its final stage before Alpha testing of this particular feature.

The team also wanted to remind everyone that even when the feature is listed or moved into the complete category on the road map, it doesn’t mean that development has ended. Effectively, what it means is that that particular element is complete enough to be in the testing phase.

Also in a recent update, a little behind the scenes video and info about the music for the game. A new preview of forest music is now available, with some details on the development behind setting the scene for letting players “players feel immersed in an intriguing and alien environment, with a fresh cultural touch and a sense of wonder and adventure when listening to this music”.

For more on the roadmap, head to Profane. 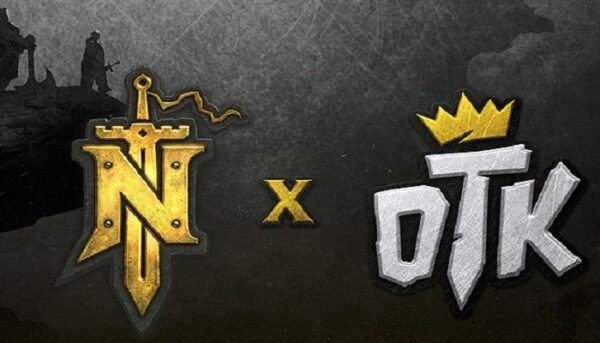 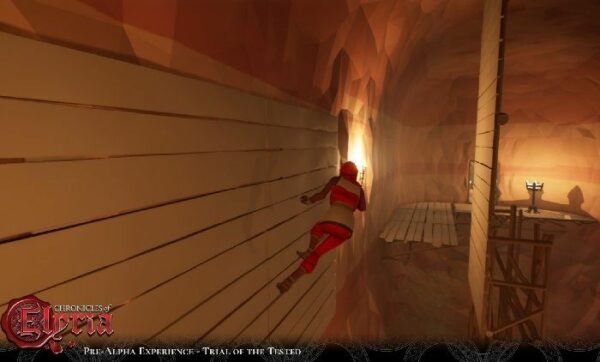 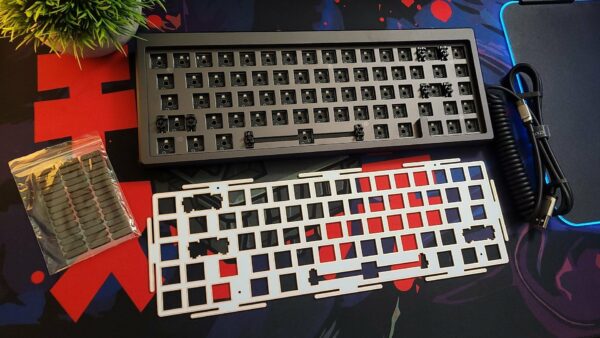 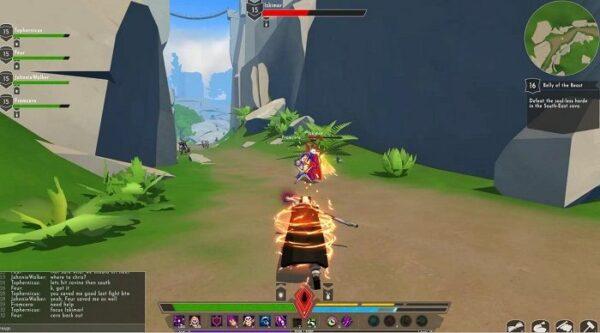 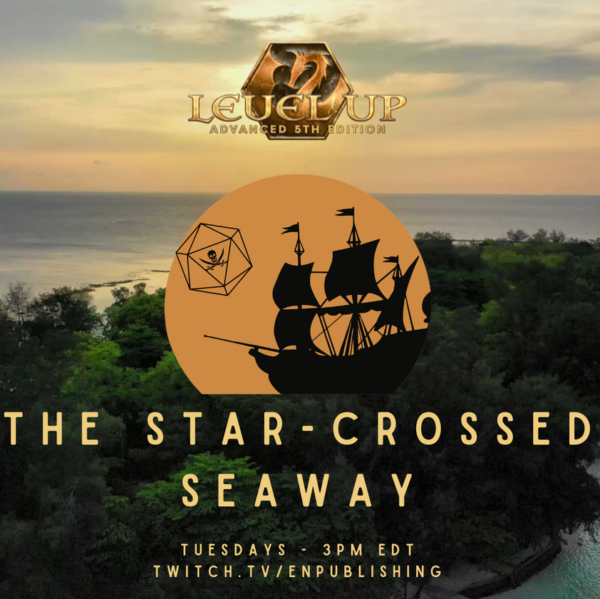 Previous post News Digest for the Week of April 29

Next post Ethyrial: Echoes of Yore Releases a Month-Long Open Alpha in Coordination with Their Kickstarter Campaign