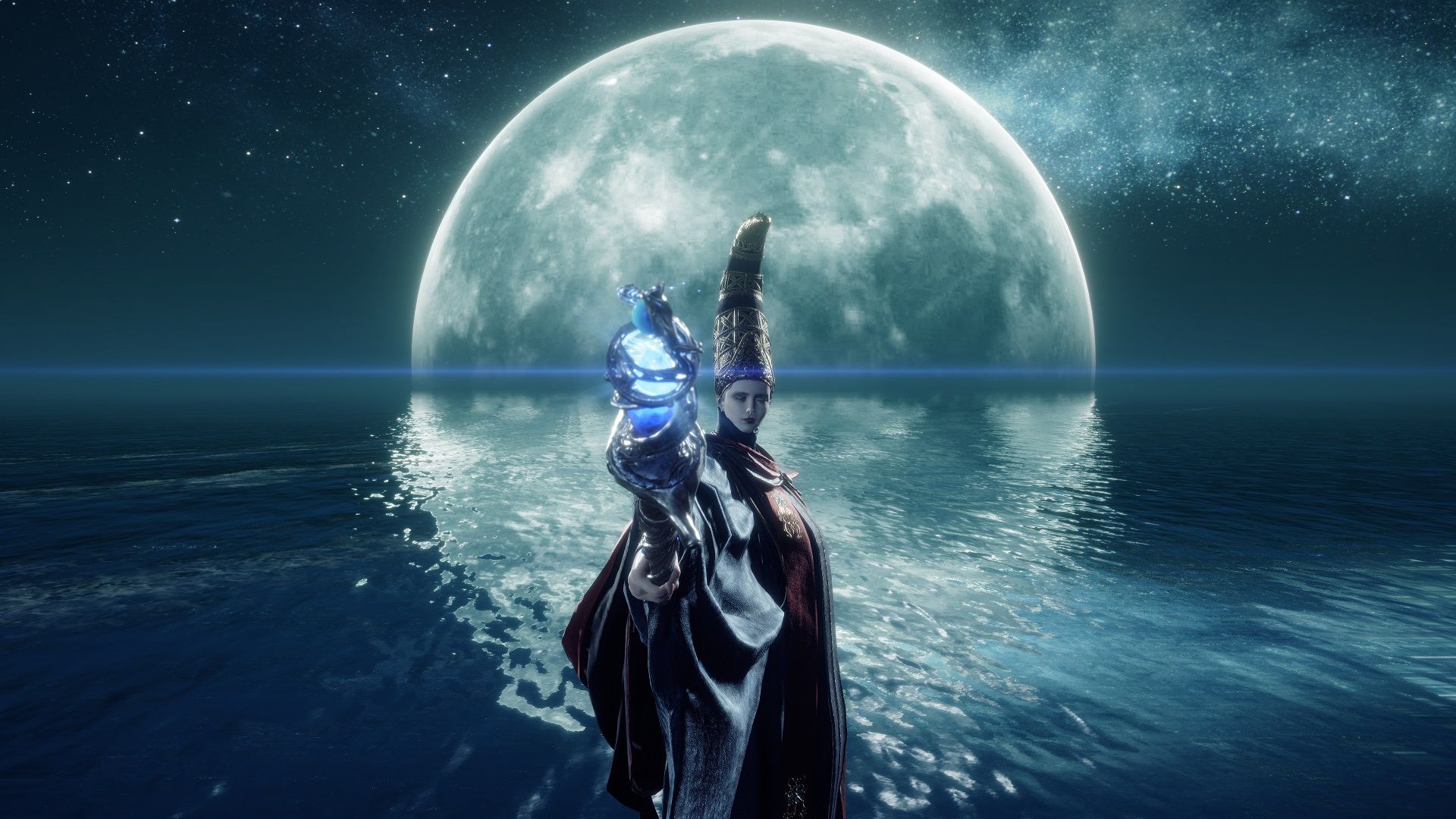 Elden Ring has mostly consumed the majority of my gameplaying time since it released in late February of this year. The fascination for the game took me utterly by surprise, especially after I spent several hours with the closed network test in November, and left feeling hopeful, but mostly unimpressed. Now that I’ve finished the game several times over, one thing still has me curious. If Elden Ring is so popular, why are there so few players earning the most basic achievements?

I won’t mince words – before Elden Ring, I was a FromSoftware virgin. Aside from the network test, I went into Elden Ring mostly blind, muddling through the tutorial again, as I tried to hone my fledgling combat skills in preparation for the glorious hell I was about to encounter. I faceplanted multiple times, even to the Beastman of Farum Azula boss in the first cave you come to, right out of the gate. The challenge, at first, felt almost overwhelming. I got to the point where I was able to handle a few different enemy types, and even a giant or two, and I would leverage that knowledge to gain Runes, level up my character, and push forward to new heights. I would wince in frustration at exceptionally boneheaded deaths, and I would physically, almost involuntarily, throw up the peace sign when I completed a particularly difficult boss, like I was Mario clearing a level.

After several characters, and two New-Game+ runs, I’m finally coming down from the Elden Ring binge, with a great deal of satisfaction, and a whole host of questions. It’s no secret that Elden Ring has become a smash success. With over 900 thousand concurrent active players on Steam, and some equally stellar numbers on Xbox and PlayStation, it feels as though Elden Ring is growing in popularity simply by… well, growing in popularity. A veritable video game snowball effect. As someone who personally loves the game, I get it. As a first time FromSoftware gamer, however, I’m starting to see a huge disparity between those that are making substantial progress towards becoming an Elden Lord, and the others that may forever remain maidenless.

My questions arose probably around the time I found my way to Rennala, Queen of the Full Moon, for the first time. After a few tries, I learned the battle well enough to beat it without smacking my face with my controller in frustration. I play Elden Ring on Xbox, so I was greeted with an achievement, which informs you of the worth of your achievement and the percentage of Elden Ring players who have also completed the same achievement. At the time, I was a little surprised to see that less than 20% of players had completed that boss fight. I really didn’t understand the significance of that number, until much later.

You see, in Elden Ring, there are a bunch of bosses. Over 100 bosses, easily, but the vast majority of them are completely optional. Less than 20 bosses are actually required if you just want to head through the story. There is certainly a lot of fun to be had by going off the beaten path in Elden Ring, with plenty more bosses with additional achievements, exceptional rewards, and the ever-loving pleasure of exploring the unique world. No matter what you choose to do, at some point, if you wish to progress, you will really need to start killing some of the non-optional bosses, which is why, when I progressed past General Radahn, and saw that less than 15% of players had progressed to that point, I began to think that something might be up. 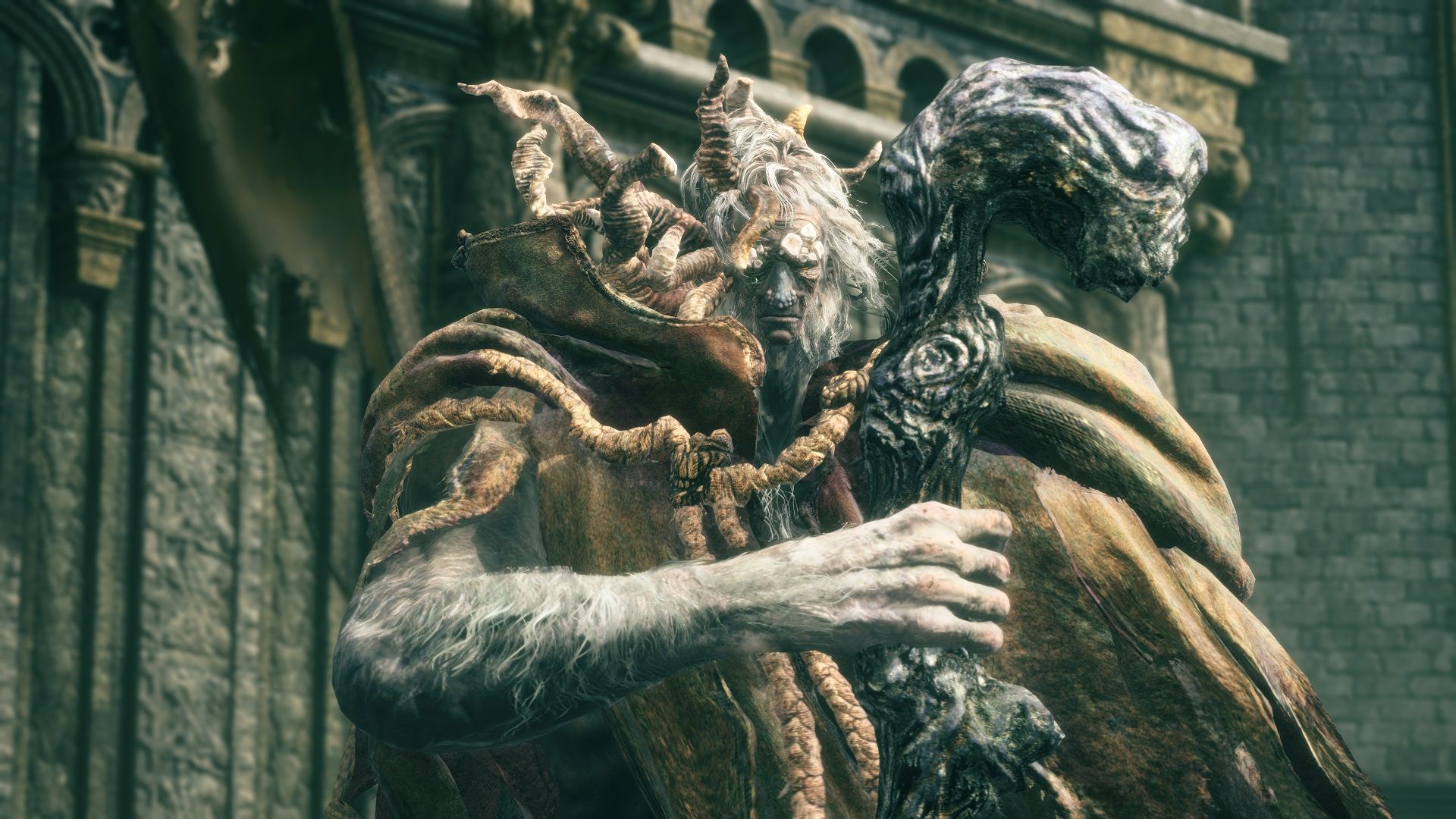 For a long time, I’ve been warned about the difficulty of the Souls games. The advice of caution isn’t what turned me off from trying the Dark Souls games, they just never found themselves in my game library. Elden Ring, has somehow broken through, not just for me, but for thousands of others, and the difficulty shock can be seen starkly, even within the first few bosses. For example, the first boss most people will test their mettle on, is Margit, The Fell Omen. This boss isn’t all that difficult, in the grand scheme of things, but for a newcomer it could seem like an insurmountable task. The numbers are actually fairly positive when it comes to players besting the challenge. Currently, more than 52% of Xbox players and almost 70% of Steam players have killed Margit.

From there, however, the numbers begin to drop drastically. If Margit was the appetizer, Godrick, the next boss you come to, sees more than a 10% drop on Steam, with roughly 59% of players surpassing the grafted monstrosity, and the numbers look equally grim on Xbox, with about 40% completing the achievement. The numbers begin to nosedive from there on both Xbox and Steam.  The main story bosses start to see a stark decline in achievement rates, that eventually drop to single digits for some achievements entirely. From what I’ve seen so far, Steam numbers are quite a bit higher than Xbox achievement percentages, but there are still tremendous gaps in completion of even the mandatory bosses. 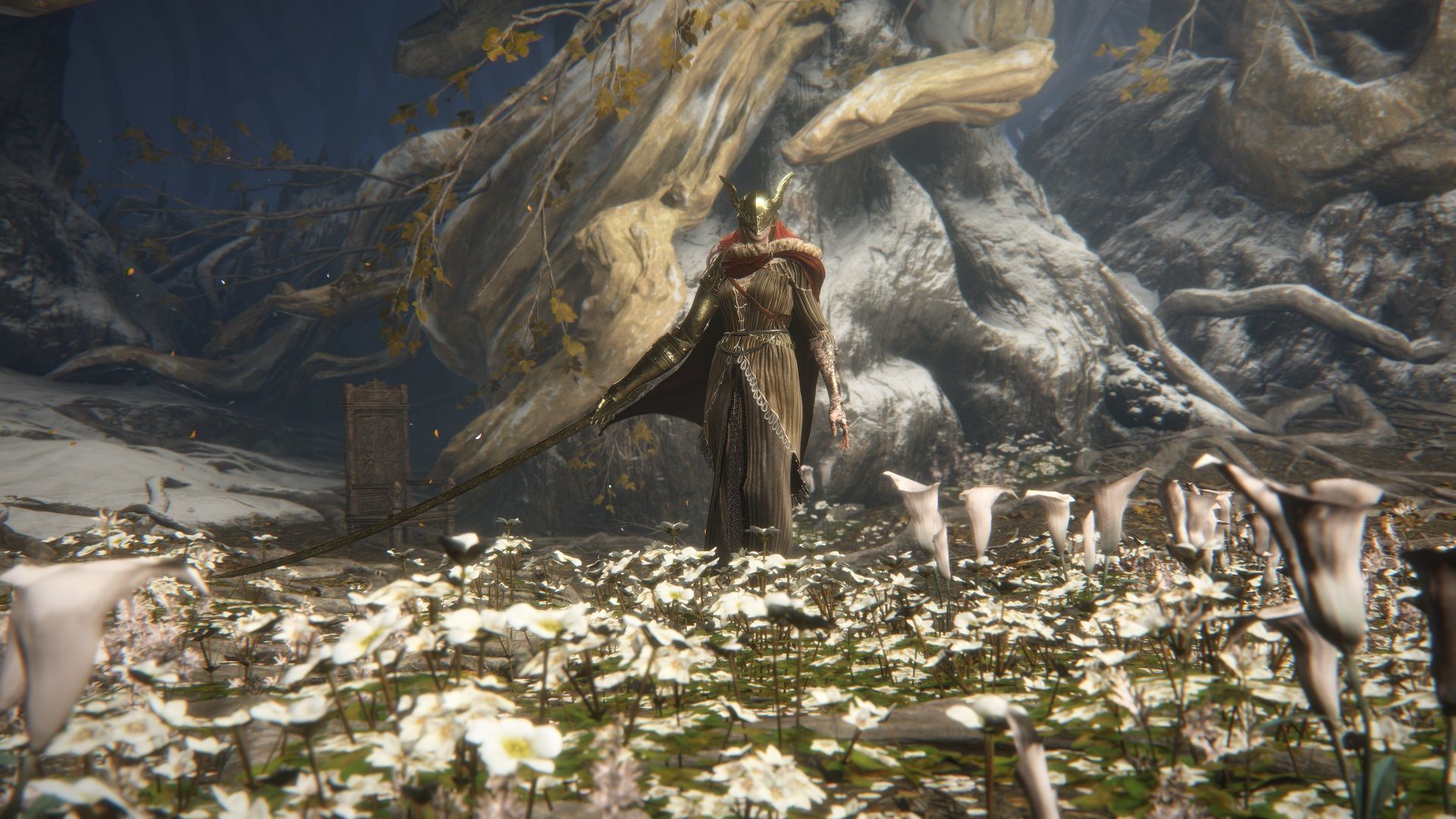 Where have all the Tarnished gone? To be fair, it is quite rare for players to see a game through to the end these days, but if the numbers are to be believed, it may very well be possible that the difficulty of some of these bosses might be scaring away some of the new players, or at least pushing them towards excessive leveling to make the challenges easier. One other possibility is that, players are just getting overloaded with the breadth of the entire world. There is so much to do, you could conceivably get lost for hours trying to figure out side quests, or trying to hunt for the materials you need to upgrade your weapons.

Perhaps games with such a high difficulty curve turn off some players? Maybe Elden Ring isn’t quite what some players expected? Whatever the reason may be, the achievement percentages remain curious to me, and I intend to follow them as I continue my journey to a 100% achievement completion – a feat I rarely attempt. It’s clear that Elden Ring is popular, and in my opinion, it is the best RPG of the year, so far. However, if the numbers are to be believed, it’s definitely not for everyone, so if you don’t have a penchant for high-difficulty action RPG’s, you may want to take a pass on this one. If you’re playing Elden Ring right now, have you checked your achievement progress? What are you spending most of your time doing in Elden Ring? Drop into the comments and let us know. 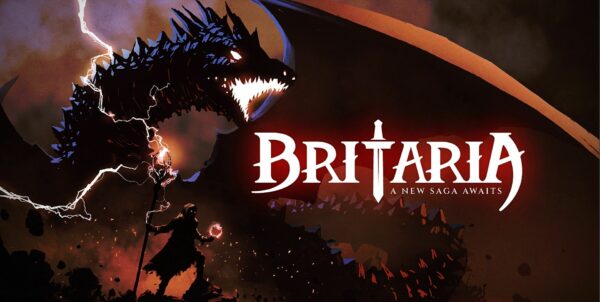 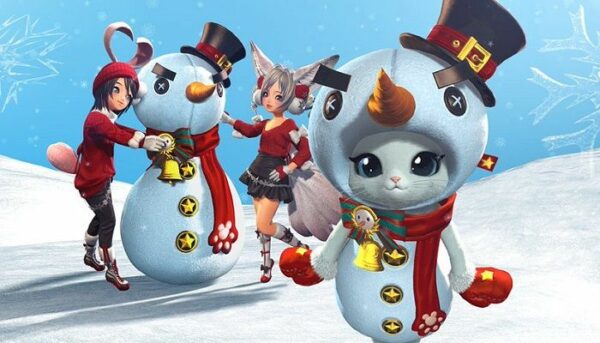 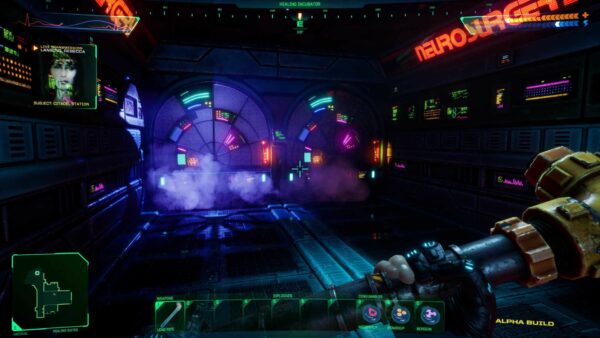 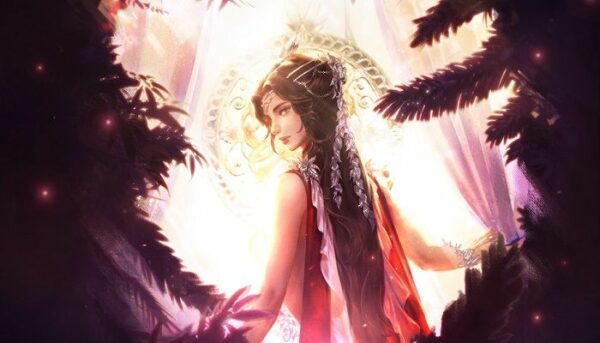 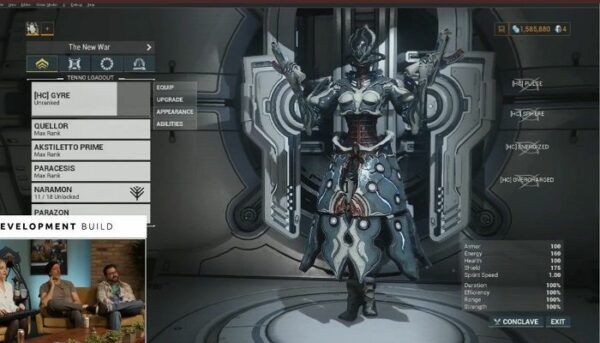 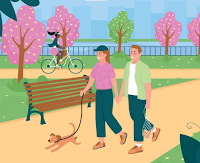