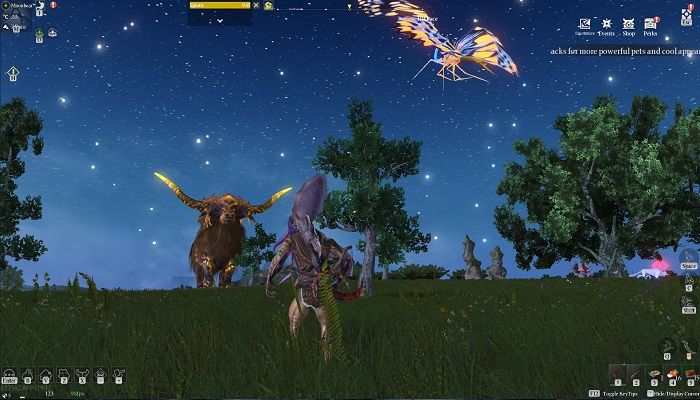 Each week, we scour the internet for all things indie MMO-related so you don’t have to. This week, the weather isn’t the only thing heating up, with many of our indie MMOs headed into Alpha or Beta Tests in the near future. There was also an insane number of patches and updates pushed out this week. With so much to cover, let’s quit wasting time and start this week’s Indie MMO Spotlight.

The latest vignette posted to BitCraft Twitter quickly mentions market stalls, a place where you can, “purchase regional goods from the locals – goods that are impossible to find in other parts of the world.” Does this mean BitCraft will have player-run stalls with the need for caravans (and guards) to supply goods? I sure hope so. Discuss!

Last week we mentioned that the newest patch for Broken Ranks would go live on Monday, May 9th. It did, and you can read the full patch notes on the Broken Ranks changelog.

The Closed Beta Test has begun in Canada and Japan and will run until May 17th. While the test still appears to be region locked in the Google Play Store, the PC Beta Test client (like the live version) can be accessed from any region.

A post on the Corepunk Discord this week announced that a majority of Artificial Core’s employees are Ukrainian and due to the ongoing conflict in the region, they will be suspending support for the Russian region. On May 17, the Russian website, forum, and Discord channel will be disabled.

The first round of invites has been sent out to new Focus Test Group members, with more expected to be delivered on Monday.

There’s some good news/bad news for any Dual Universe Kickstarter supporters out there. A forum post announced that the Dual Universe figurines and Collector Box production is complete. However, there are some issues with the partner responsible for handling the shipping of said items, and delivery of the physical rewards won’t start until the issues are resolved.

Novaquark also introduced a brand new podcast this week. Episode #1 of the Ask Aphelia Podcast can be found on the Dual Universe YouTube channel.

There was a large patch pushed out on Saturday. Lair of the Exiles, a new 5-man dungeon tuned to level 30+ players can now be found within the Old Mines. The new dungeon will serve as a primer to help players gear up for the new 20-man dungeon, Elemental Rift. Along with all of the new loot to be gained by completing both dungeons, all party members involved in the world first kill of the final Elemental Rift boss will receive a unique reward.

A new devblog, titled Spring Update, was posted this week. The blog served as a preview for Update 49, a small update that has been slated to arrive before version 1.0 goes live later this year. Update 49 looks to be a minor update that will focus on bug fixes and optimization rather than adding new mechanics to the gameplay.

After a short delay, patch b.0.1e went live on Thursday, followed by downtime for a quick hotfix on Friday. Crafting fees and taxes have been introduced, harbors are now PvP free within 50 meters of the Harbor office building, and a couple of player animations received a once-over. You can find all of the changes and bug fixes in the full patch notes.

This week, Genfanad developer Rose Tinted Glasses was busy hyping up their upcoming Kickstarter campaign. A new announcement video revealed the campaign start date to be May 31st (no surprise given their previous hints). The announcement was covered by several media sites, including Game Press, Gaming Trend, and PocketGamer.

Weekly Update 318 was posted alongside the v0.9.9.4 patch this week. Along with a new Glory Season, Guild Technologies were also added and can be accessed by hitting the [G] key on your keyboard.

The first Alpha for LoA 2.0 went live on Wednesday, giving anyone with a premium subscription to LoA Classic a first look at the updated game. Anyone interested in checking out the Alpha can still get a premium subscription by visiting the LoA site. Otherwise, you’ll have to wait until the Beta Test planned for this summer.

A second trailer for the upcoming Mad World Final Alpha was released this week. A third trailer is expected to drop on May 23rd, just two days before the Final Alpha starts.

An official Alpha trailer for Past Fate went live this week, giving us a 60-second look at some gameplay, including fishing, mining, and combat!

INSANE announced that they would start conducting several combat test sessions for Profane in the coming weeks. The test will be limited to character customization, basic attack, and movement features only. A post on the Profane Discord channel details what players can expect during the tests, and anyone interested can apply by filling out an application.

In Development Log #334, Martin, Nick, and Michi fill you in on all of their recent work.

The third annual(?) Into Shards And Pieces event was held this week. The event runs through Monday, May 16th, so you still have a few hours left to get some extra loot. If you end up missing the event, you can always take part in the Reconstruction Event that runs from May 17th through the 31st.

There was also a blog post earlier in the week that discussed the new weapon subtypes that would be added to RotMG later this year.

They may not be as exciting as last week’s highlighted race (the Undead!), but this week the SoH team opened up discussion on an RPG staple, the High Elf. Grab your pointy ear prosthetics and jump into the discussion on the SoH forums.

This week saw a new patch, main-0.1.2.4, that brought with it a handful of Quest and PC updates and fixes. You can read the full patch notes here. After taking a week off, Community Manager Cayde also published Alta Logs #7, where they took the time to introduce a few new members of the team.

I missed the Developer Update for April that was posted back on May 3rd. Better late than never, right?

The servers were down for a few minutes on Tuesday so the V&H team could deploy a new patch. The patch was focused primarily on fixing existing bugs pertaining to collision and movement issues.

It may be a very short entry on the Wild Terra 2 Steam news page, but the post has two big announcements. First, Animal Breeding. Second, a complete change to the beginning of the game, with a new plotline, locations, and updated quest chains. That’s all the information the post gives, so stay tuned for future updates.

After a short Early Access period on Steam, World Seed will officially release on Tuesday, May 17h. There is no mention of the release price, but the current Early Access price is $8.99.

PlayStation’s Not-E3 2022 State of Play: All The Big Announcement’s From Sony 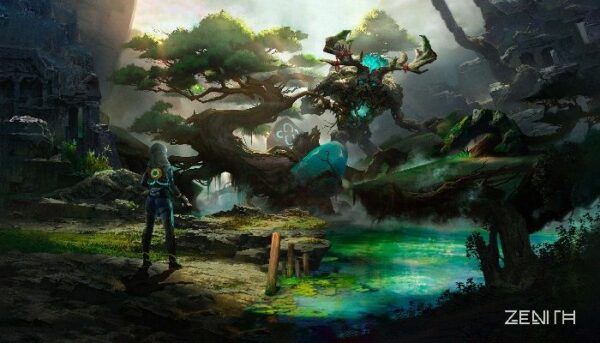 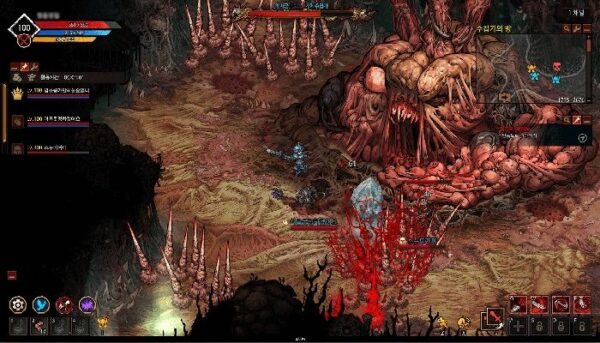 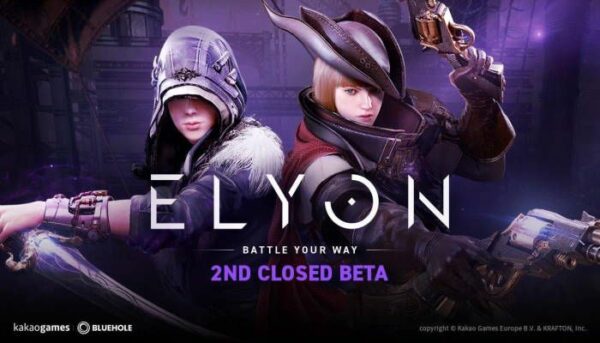 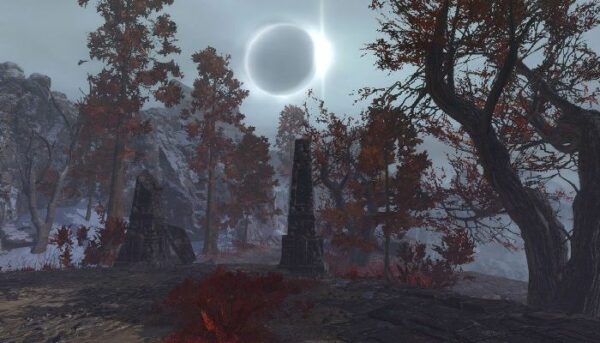 Next post Star Wars: The Old Republic Gets a Guide to Weapon Customization and Legacy of the Sith Music Arrives to Stream