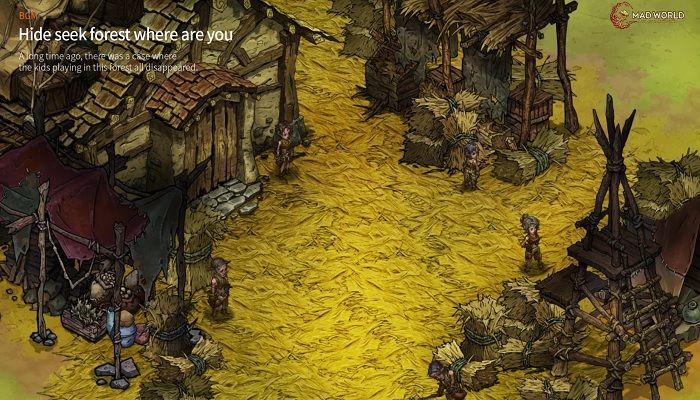 The Mad World team continues to offer some previews this week of the upcoming dark MMORPG, and this round keeps the creepiness going with new monsters, bosses, and dangers that hint at some of what we can expect from the game. There’s also the first audiobook style lore preview, Dark Encampment.

One of the reveals is the creature Idle, greedy Belphegor, and he’s introduced with this line, “Those whose desire is taken by him becomes an empty shell”, hinting at some of the corruption and terrible effects that have changed everything in the world since the event that resulted in the apocalyptic setting of Mad World.

While Jandisoft has said that the game will emphasize, to some degree, the importance of hope and its ability to help in the darkest of worlds, the darkness of the world is front and center. The continues previews show off changed and mutated creatures and bosses, many with the sense of being changed beyond recognition by the forces of corruption and mutation that you’ll potentially be up against even in the backdrop.

One of these is Aruki, and the creature’s unfortunate fate is noted in the caption: “A creature eaten up by spores, it is no longer docile.” Even more starkly, the Corpse Collector, is a large, amorphous mass of a monster, with the caption “Grown by eating corpses, it is hard to tell what he looks like anymore”. And there’s the large enemy, Carrier-Murdoch, “No one knows why he became enormous. Rumor says he escaped from a lab a long time ago”.

In addition to these new bosses and mutated monsters in the world of despair, this week’s previews also included the first audiobook style lore tale. This clip also includes elements from some of the recent previews. “Like maggots swarming a corpse, a place where people swarm to corpses, Dark Encampment,” shedding some light on the environment clip from earlier in the week.

With lines like “Although no one wanted to be a corpse, everyone kept an eye out for someone’s corpse,” Mad World is firmly rooted in the unsettling.

For more on the game, head to Mad World. 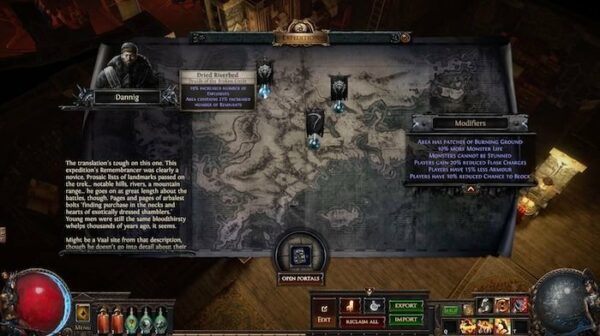 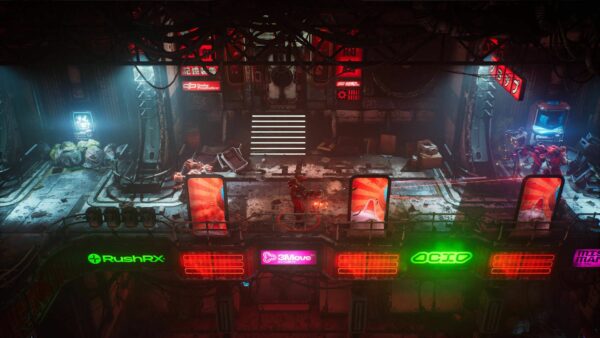 The RPG Files: The Ascent Review 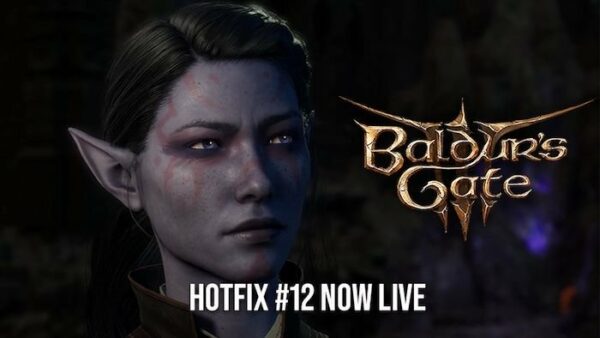 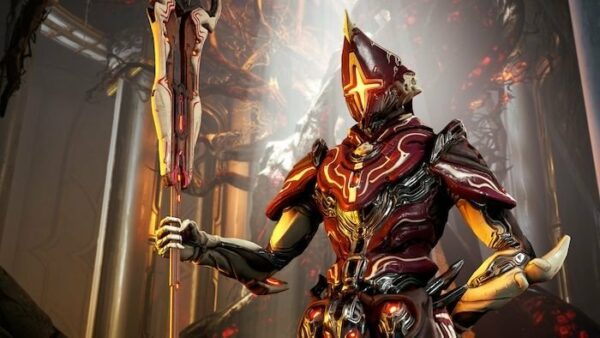 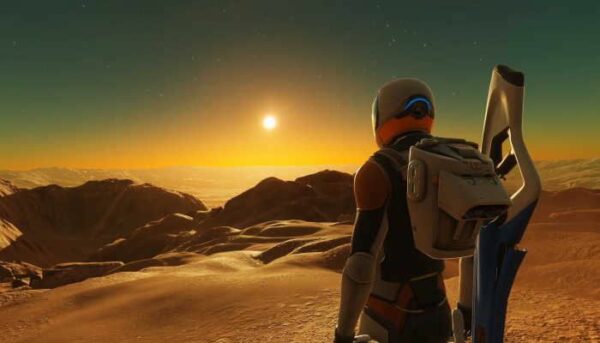 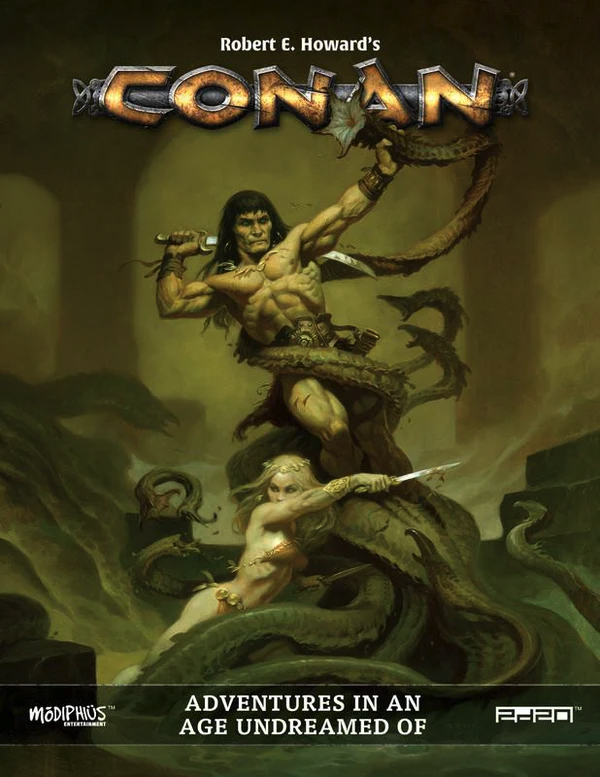 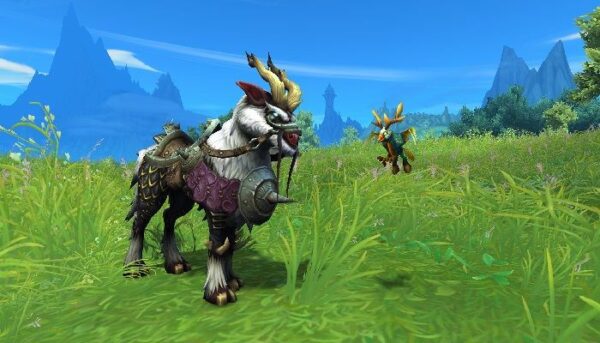