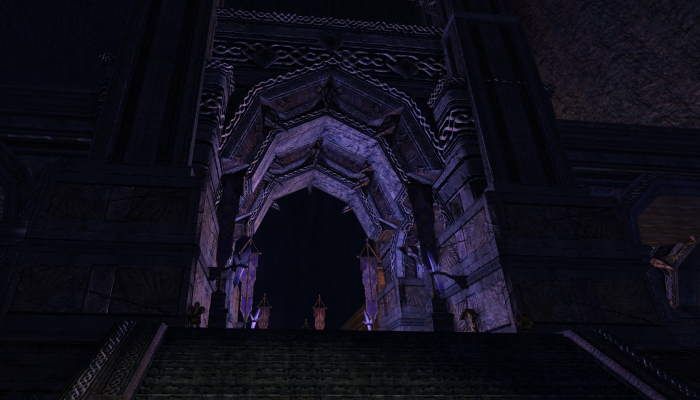 Shadowfax has raced to the Moria, as the first expansion for The Lord of the Rings Online is hitting the fast-progression Legendary server this week. This will also bring a bump in level cap to 60 on the new progression server which launched only two months ago.

Launched back in late June, the progression servers Shadowfax and Treebeard both take players through the life of The Lord of the Rings Online at very different paces. Treebeard, aptly named due to its slower nature, is still sitting in Shadow of Angmar’s content, waiting to progress further while its playerbase takes its time to work through the original launch content.

However, Shadowfax, named after the Lord of Horses rode by Gandalf in The Lord of the Rings, is a faster progression server. It will see Mines of Moria hit the server, along with the level 60 cap increase, on Wednesday September 1st according to the official forums.

These two aren’t the only Legendary servers, as Anor, launched a few years ago, just recently saw an increase in level cap as well. Anor is now sitting with a cap of level 115, almost to the point where the live servers currently are, which have a cap of 130.

You can actually see the current state of the progression servers on the official Legendary Server page as well, in case you’re unsure of where they line up with each other compared to the live servers. The Lord of the Rings Online is undergoing a lot of change right now, actually, as the team is slowly pulling back the curtain on its long awaited Legendary Item revamp, as well as prepping for its upcoming Gundabad expansion. In fact, if you’re looking to check out the LI revamp in earnest, producer Oleg “Raninia” Brodskiy stated in a recent Cord of the Rings stream that the update should be hitting the Bullroarer test server in a few weeks. 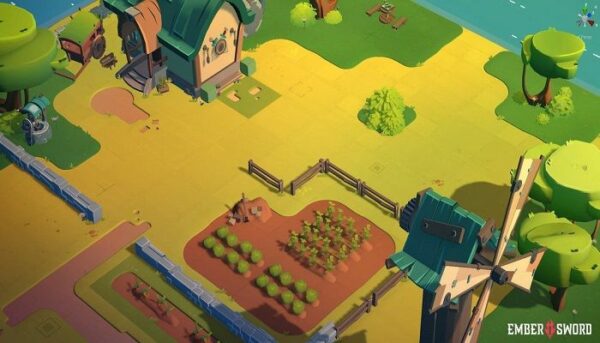 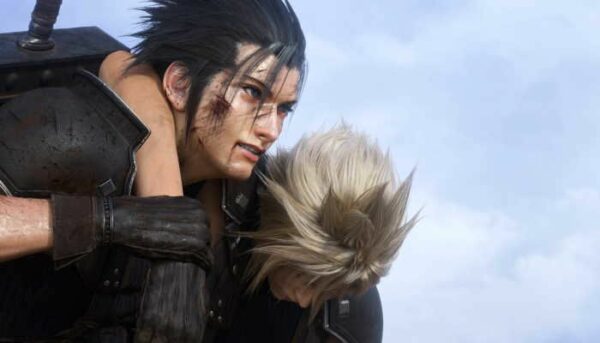 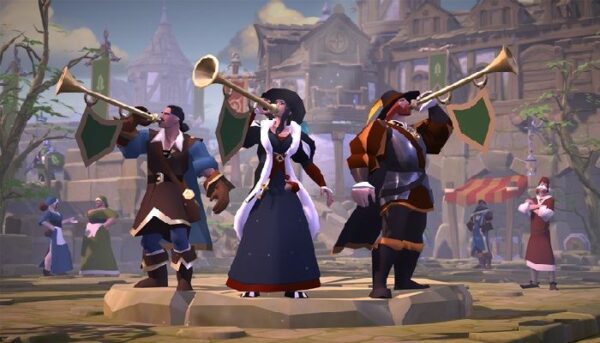 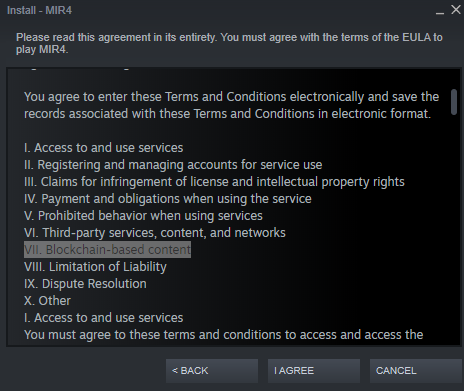 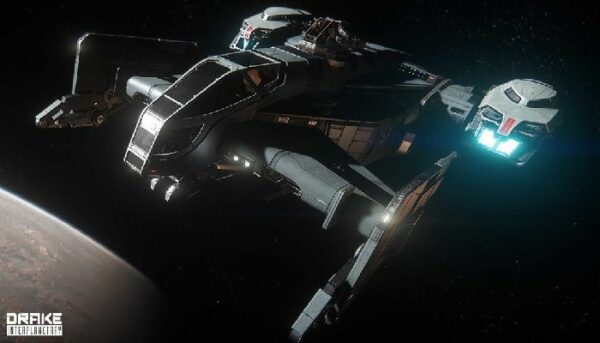 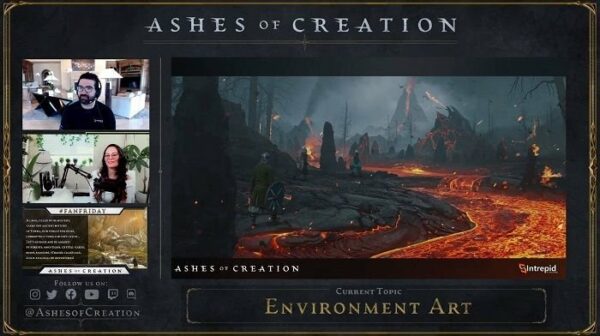 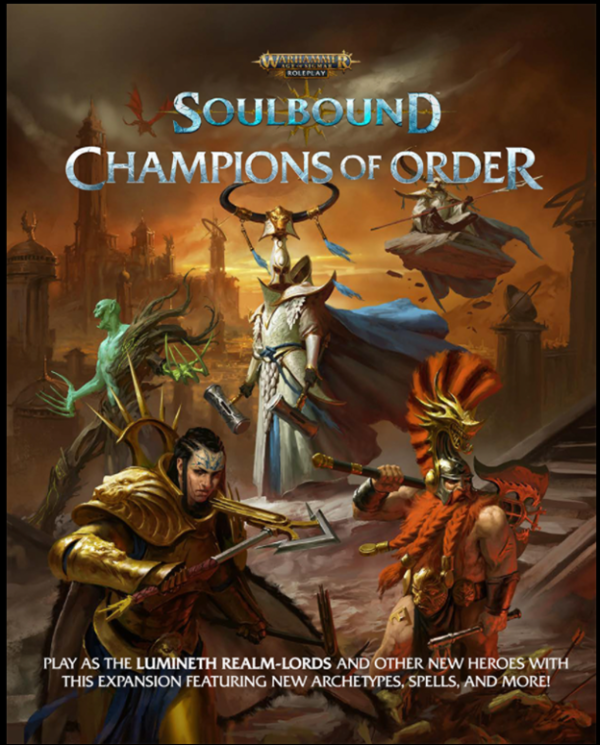