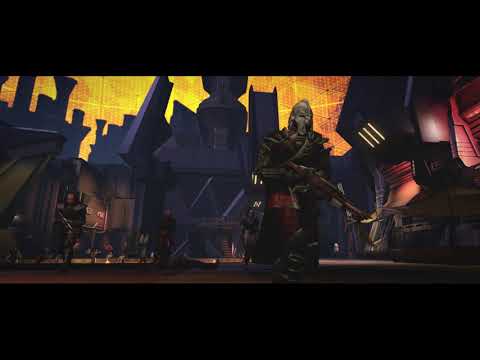 Star Trek Online’s newest season, House United, is now live on consoles. If you’re playing the MMO and have either an Xbox One of PS4, you can now grab the update for free.

You may recall House United launched on PC back in May. If you missed that piece of news, don’t worry. We’ve got you covered here. The new season includes two featured episodes which focus on L’Rell, Aakar, General Martok, and Adet’Pa. As luck would have it, J’Ula resurrected L’Rell.

As the press release notes,

“L’Rell will be a guiding light for J’Ula on what it truly means to be Klingon, as players will have to prove themselves and build an army, before heading to Qo’noS for the final epic battle.”

There’s also a new task force operation called Remain Klingon which is a 5-Captain space TFO. Additionally, look forward to three new patrols based on Warriors of the Empire.

In other recent Star Trek Online news, the Lohlunat Festival was celebrated earlier this month. Have you checked out House United on PC? Have you been waiting for the console release? Sound off with your thoughts below. 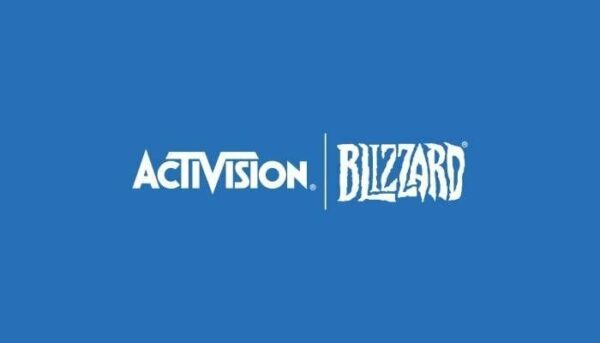 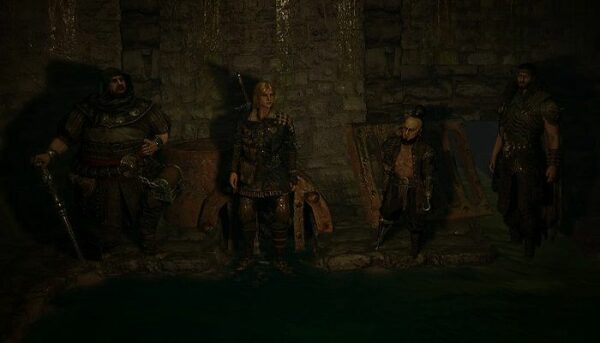 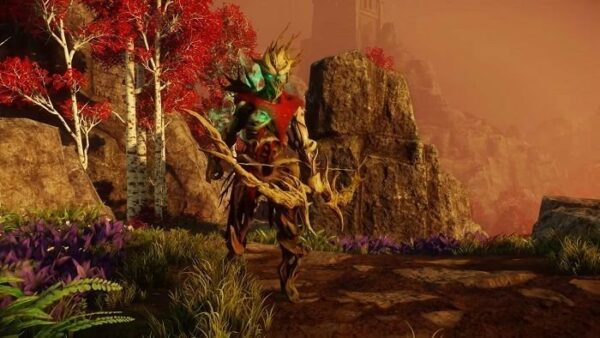 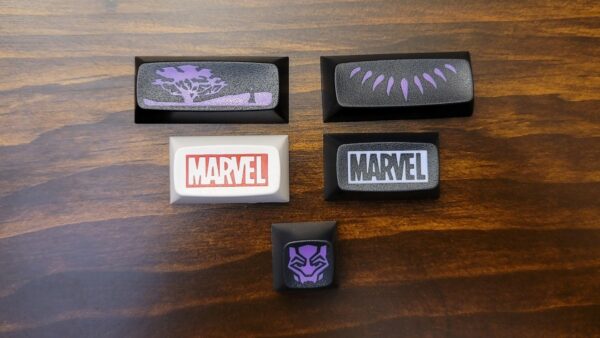 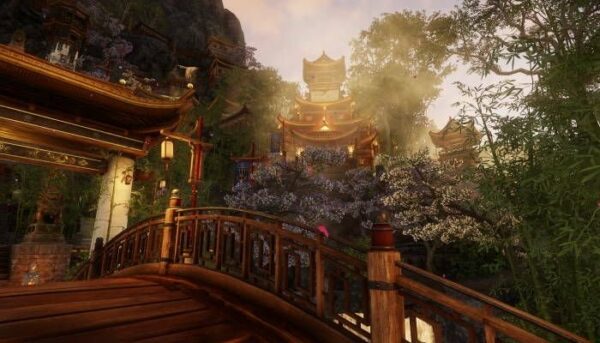